While the D.C. area may be overlooked when speaking of major concentrations of mid-century modern architecture, the area definitely has its share of this style of real estate.

The major expansion in the federal government during and after World War II led to explosion of housing in the area. With a more contemporary-style architecture coming into vogue, Washington—long seen as a more traditional town—was not immune from this trend.

I like to say that Washington has three categories of mid-century architecture. 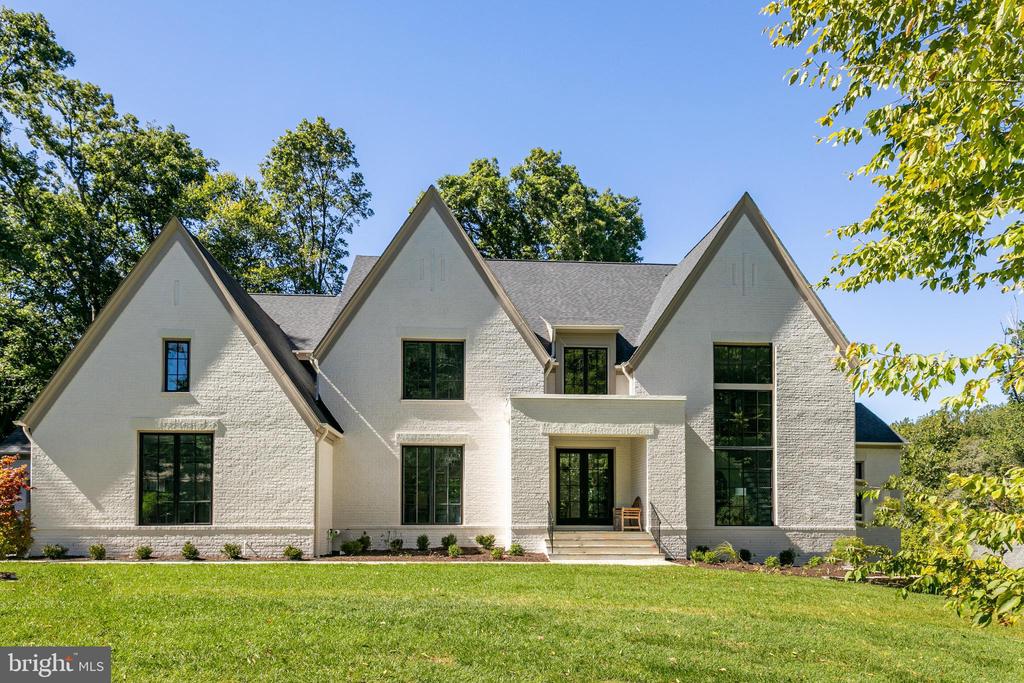 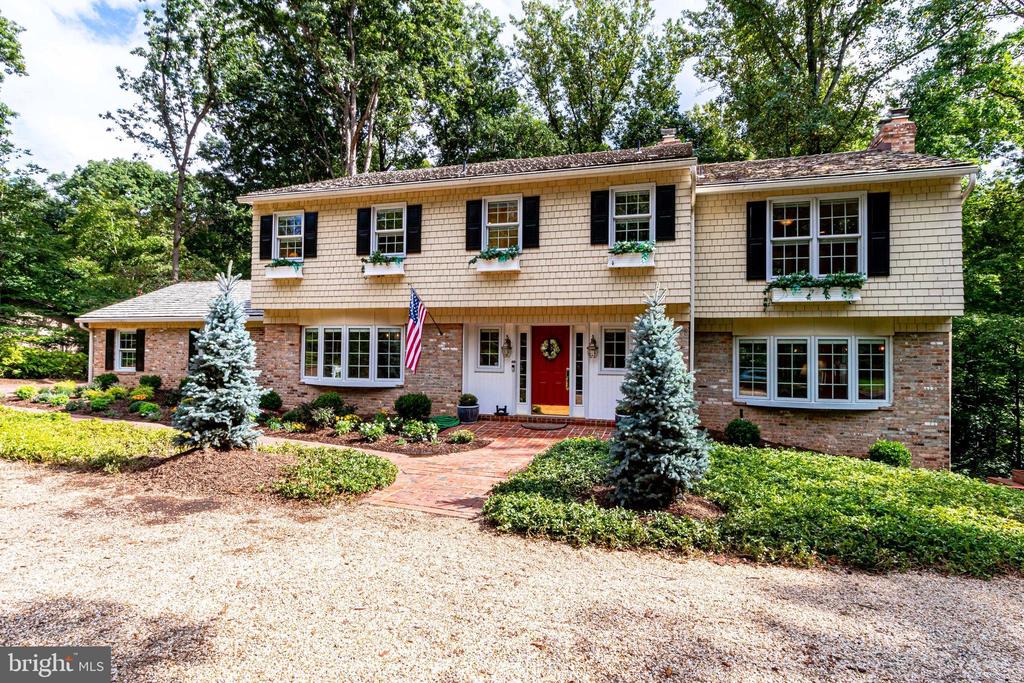 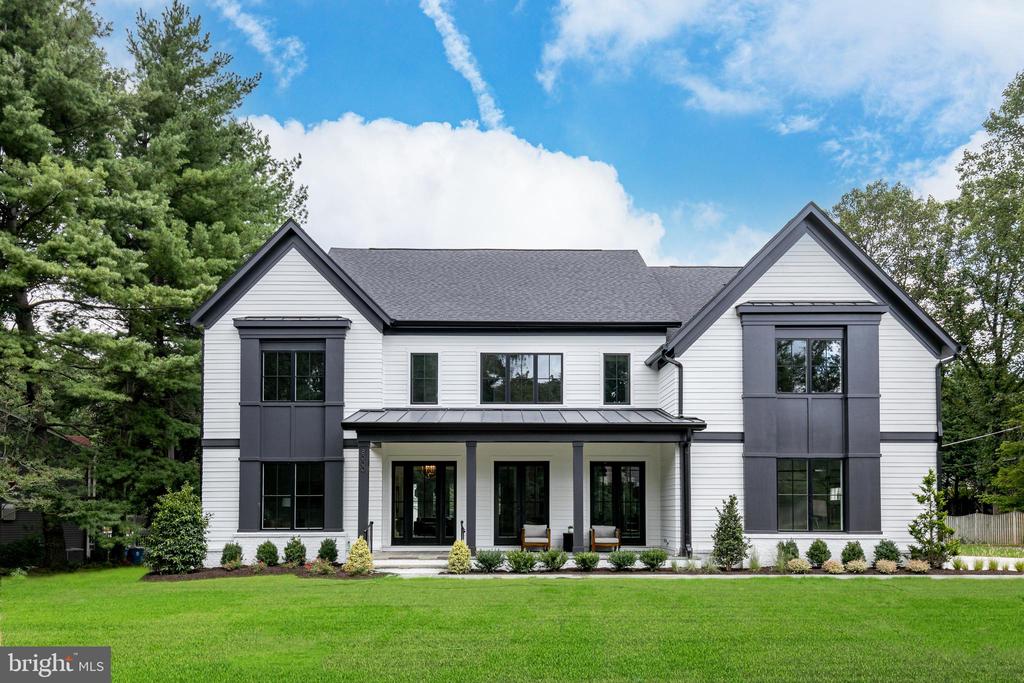 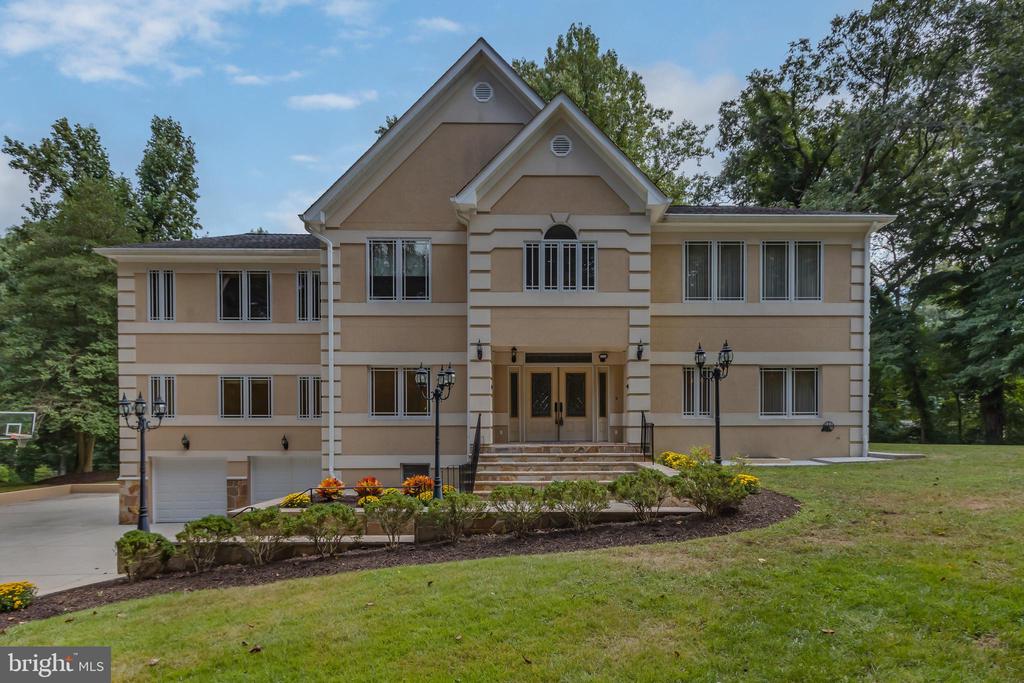 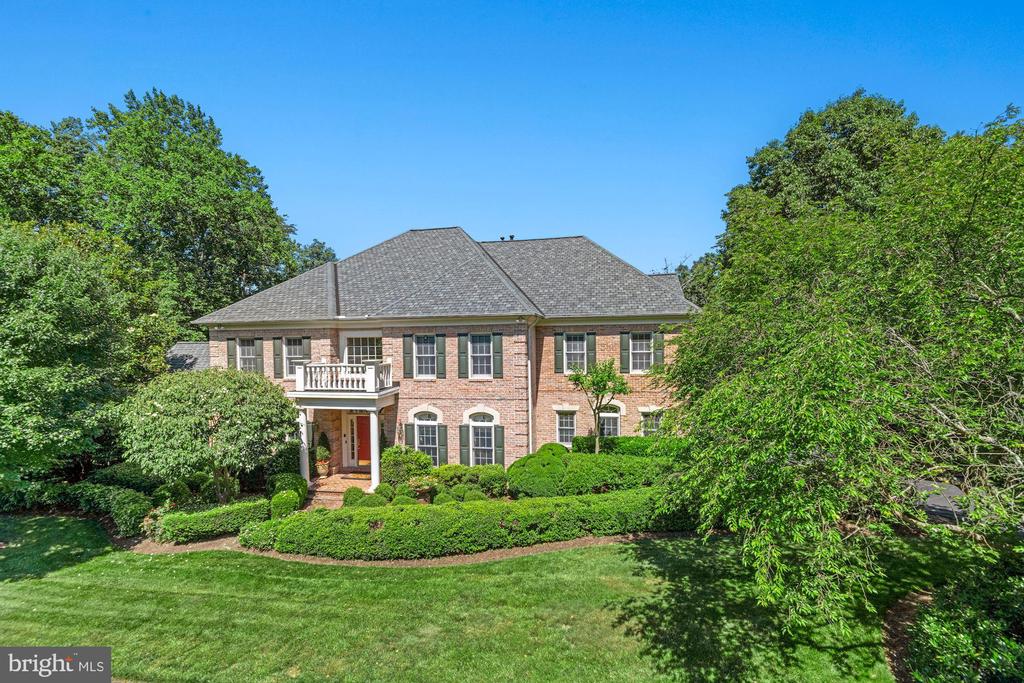 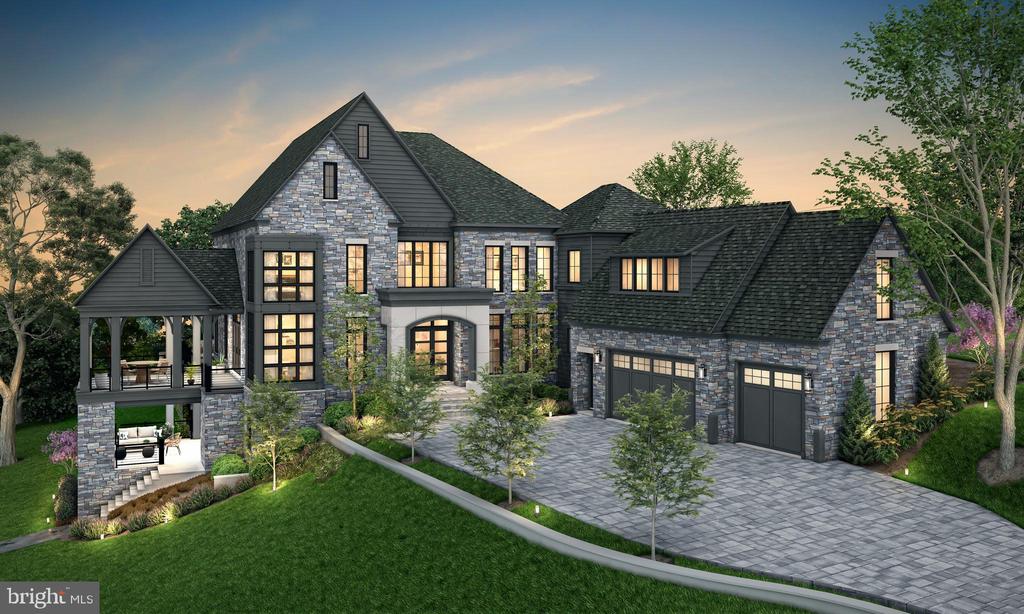 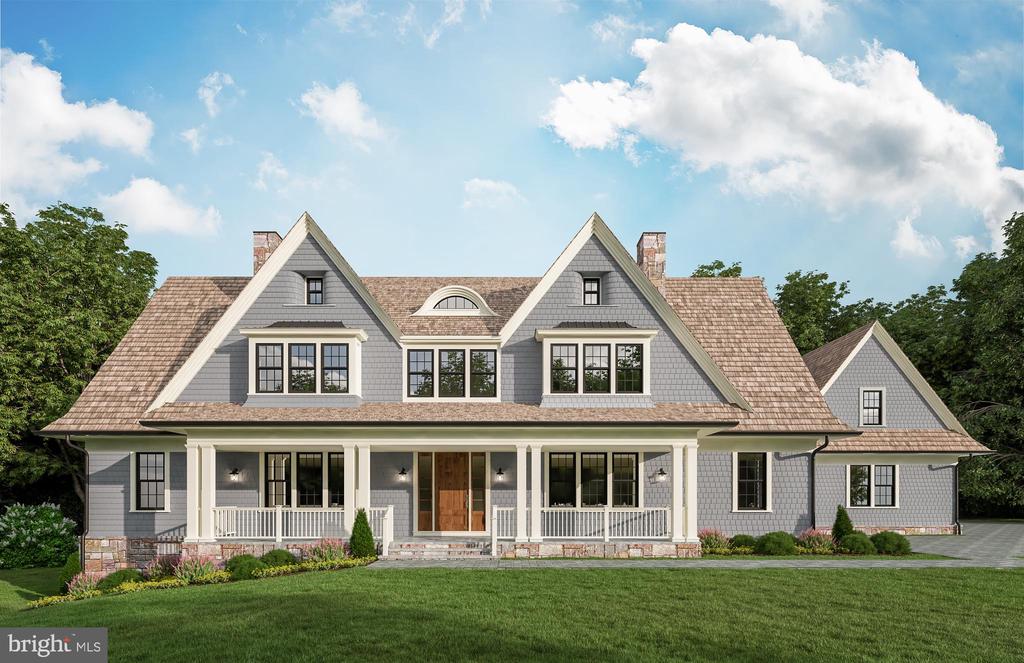 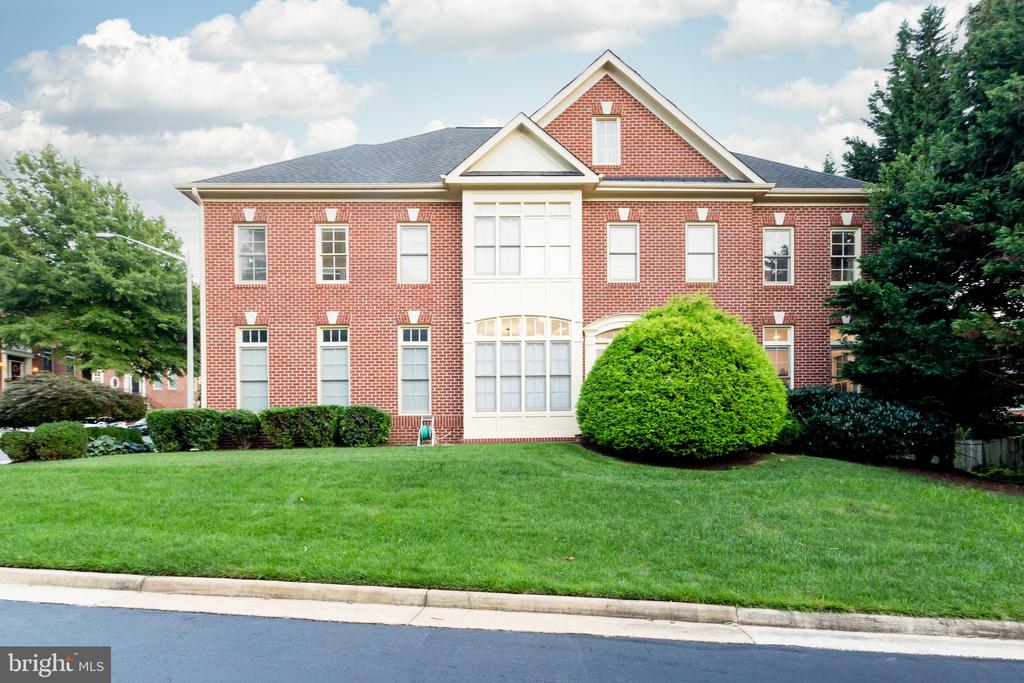 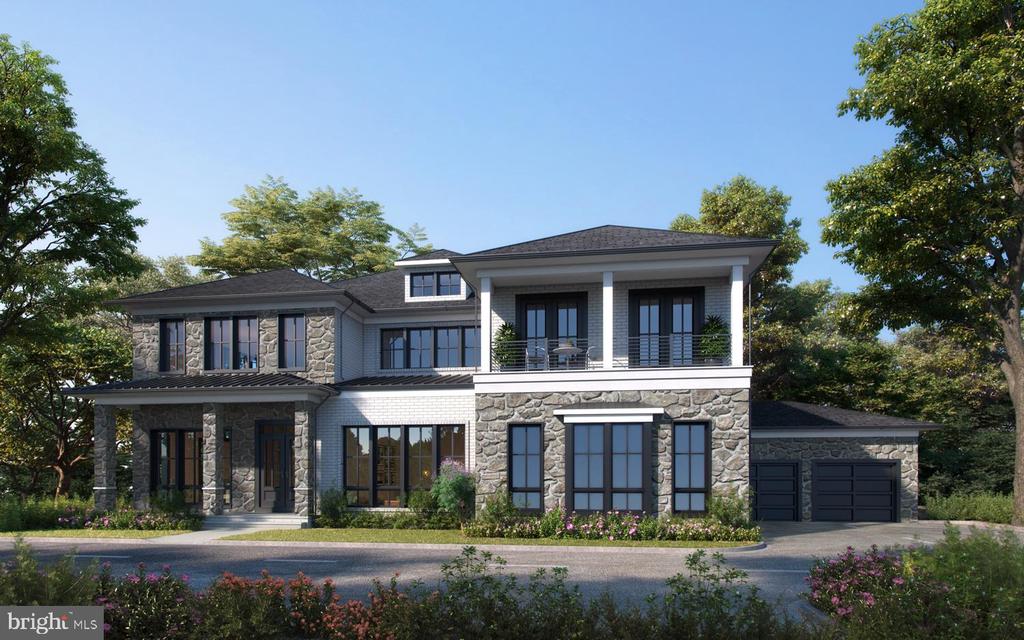 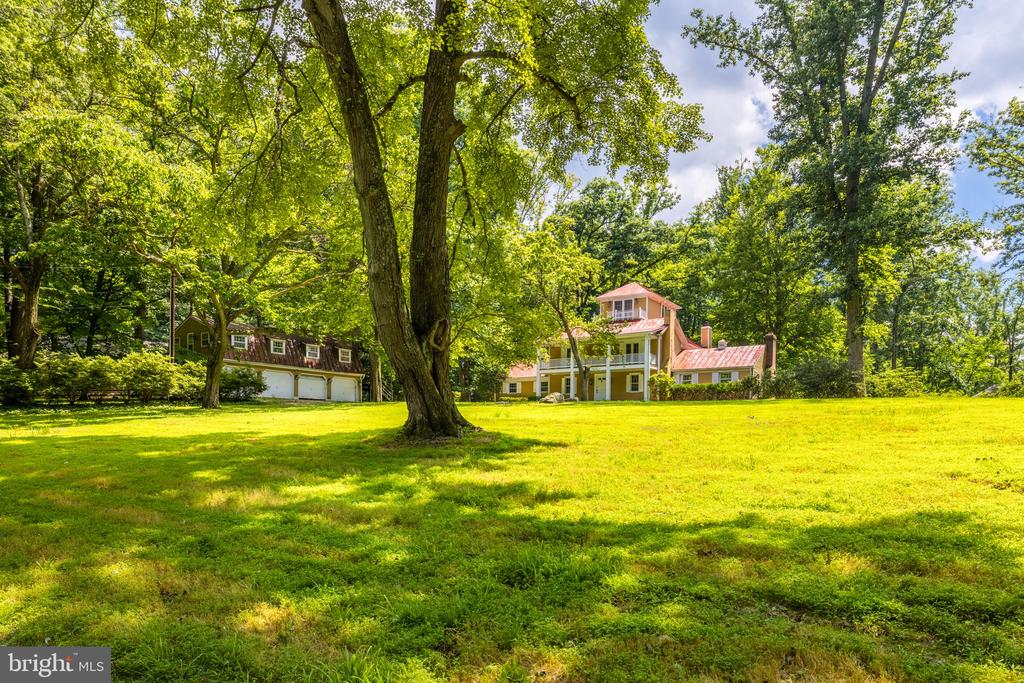 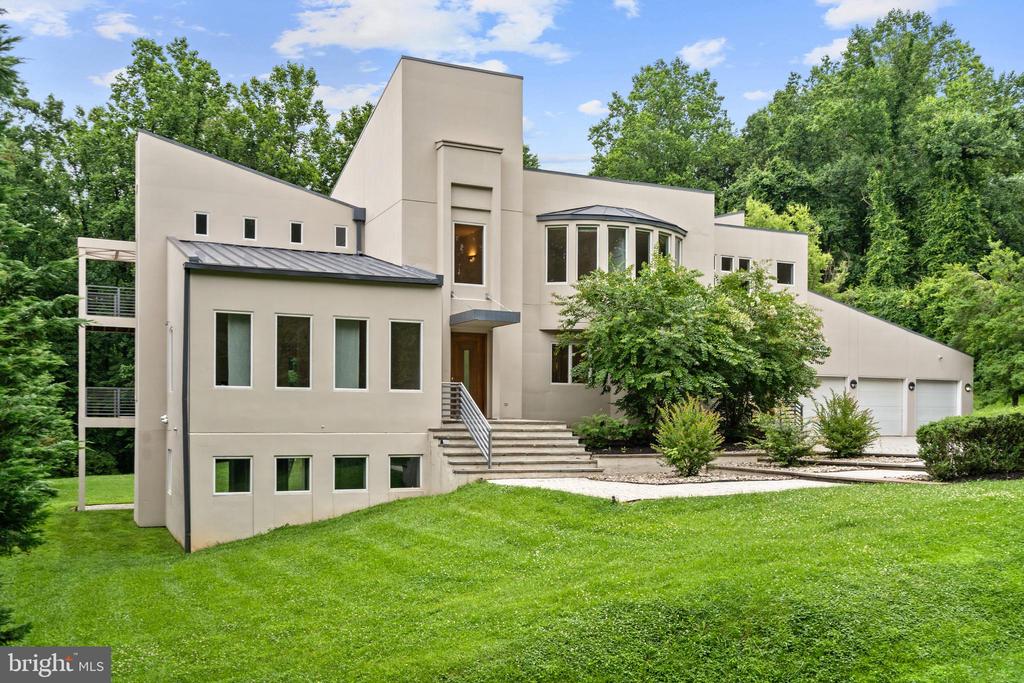 Michael brings a personal passion for mid-century modern design and architecture and markets his listings directly to buyers seeking modern and contemporary homes. Contact him today!