Realtor®
Michael Shapiro specializes in helping clients buy and sell modern and mid-century modern homes in Maryland, Virginia, and Washington, D.C. Since 2009, Michael has sold more than $140 million in modern real estate, including several properties facing the wrecking ball that he helped save and redevelop. Michael’s website, Modern Capital (moderncapitaldc.com), has been recognized by the Washington Post, Bethesda Magazine, DC Magazine, Washingtonian, and other publications as the go-to source for mid-century modern real estate in the D.C. area.
A former journalist and top-level strategic communications professional, Michael brings a personal passion for mid-century modern design and architecture and markets his listings directly to buyers seeking modern and contemporary homes by noted modernists such as Charles M. Goodman, Thomas Wright, Chloethiel Woodard Smith, Harold Esten and Keys, Lethbridge and Condon, among others. He started blogging 11 years ago about the area’s modern real estate when he and his family were looking for their own mid-century home and he could not find a resource to help their search.
Michael is a proud supporter of Docomomo-US, the D.C. Preservation League, the National Building Museum, and the biennial Hollin Hills and Garden Tour. He is a founding and current board member of Docomomo’s DC chapter, which is dedicated to increasing public awareness, appreciation, and protection of modern architecture, landscapes, neighborhoods, and sites in Washington, D.C., and surrounding areas in Maryland and Virginia.
A native New Yorker, Michael has lived in Northern Virginia and now resides in Bethesda, Md., with his wife, Elissa, a fellow Compass agent, daughter, son, and Italian greyhound, Illy. 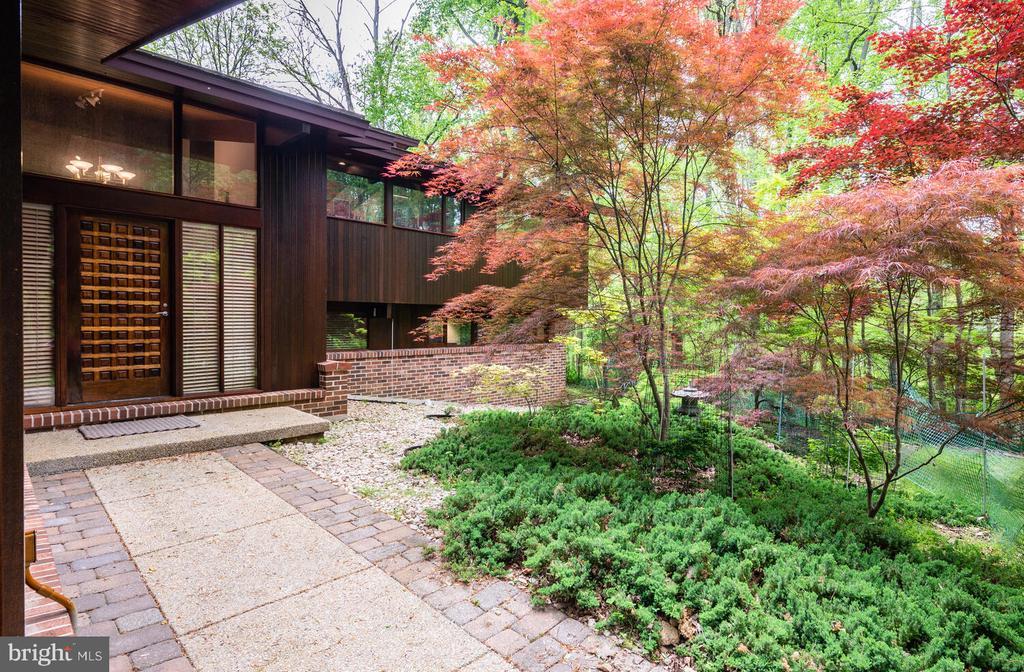 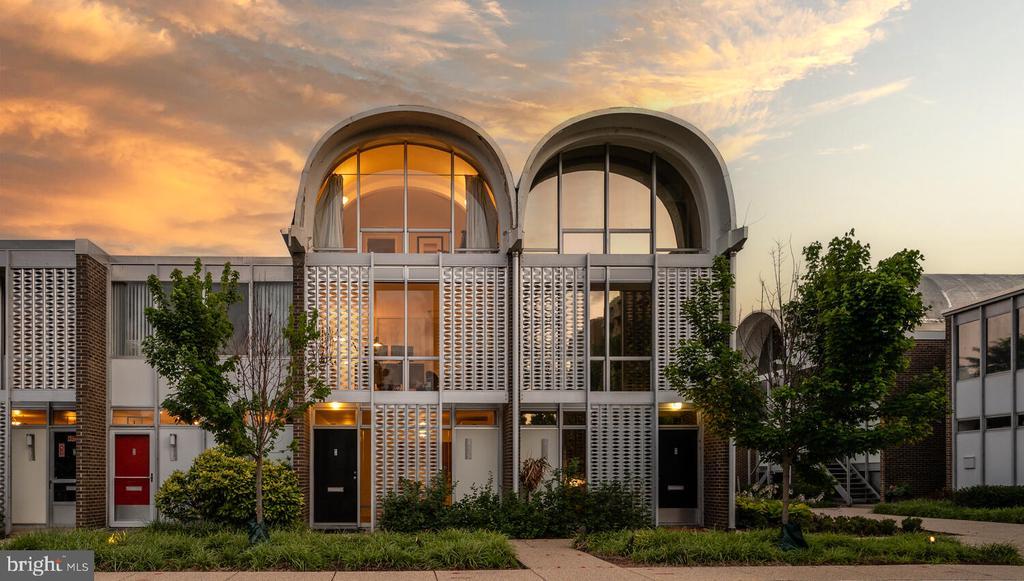 Get to know our talented team

Michael brings a personal passion for mid-century modern design and architecture and markets his listings directly to buyers seeking modern and contemporary homes. Contact him today!